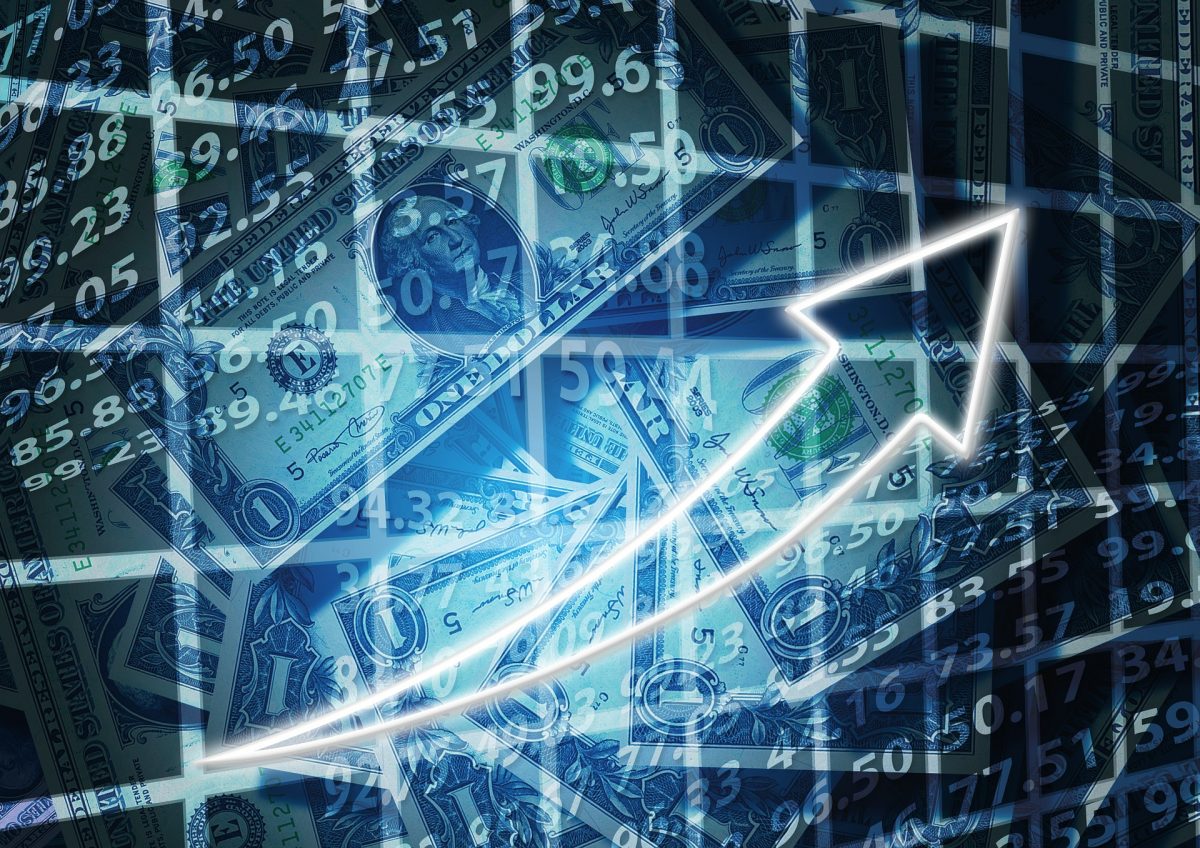 It has been close to 2 months since I have written my initial blog, and I am extremely encouraged to see by the numbers that the market has been keeping pace with 2008. I am not surprised, however, as it has been evident with how busy we as agents have been continuously thought out this year.

For closed sales (totally value of Real Estate sold) we are less than 1% behind 2008, on 1759 sales compared to 1998 sales in 2008. This is a significant difference, therefore the average price has certainly gone up. This upswing in business has been great for us Realtors but is also having a positive effect on other businesses. The manager of a large furniture store, for example, tells me business has been terrific for them this year as well. As we all know, if our business is good, there are many positive effects on many businesses around the community.

This time around looking a little deeper into the statistics, I discovered something interesting and very telling explaining why the market does feel much different than it did in 2008. To this point (end of September) there have been 4712 listings (723 more than in 2008) and 1757 expired listings (listings that did not sell), almost TWICE as many as in 2008. This tells us a lot, as there is much more inventory now for buyers to choose from, which slants much more towards being a buyers market than seller’s market.

The Kennebecasis Valley and Uptown Saint John areas continue to lead the market recovery, with activity in other areas of the Greater Saint John region picking up more slowly.

I would like to say a friendly hello to all of you on my initial Real Estate blog. We in Saint John are currently celebrating a resurgence in our market, certainly at the best it has been since 2008. The start of a comeback in our market began in 2016 and it has picked up and continued to build on that improvement. Many have asked the question, “Why? What is bringing the resurgence?”

As Realtors we cannot point to the usual explanations for these conditions – we have not seen an increase in employment or large projects to bring people to town. I have personally noticed a number of folks (particularly retirees) moving back to our area to enjoy the beauty and affordable lifestyle, as I and other agents in our office have sold homes recently to people returning from such places as British Columbia, Alberta, and Ontario; they certainly appreciate our more affordable housing prices. First time buyer sales have also improved, and many baby boomers have made moves after holding off the last few years on decisions of when and where to move.

It has taken a few years more for our market to recover than we had hoped; we certainly took a bigger hit than pretty much anywhere else in the country. This was due to the fact that our market was influenced by the proposed 2nd refinery and all of the energy hub talk. Once the recession hit, and with the cancellation of the 2nd refinery, we had to give the 25-30% increase in prices back, that our market had seen between 2005 and 2009. The increases had come from speculation of the boom we were supposed to see, so we had a bigger hole to dig ourselves out of than most. We are hopeful and optimistic this recovery will continue, as it is great for all of us!