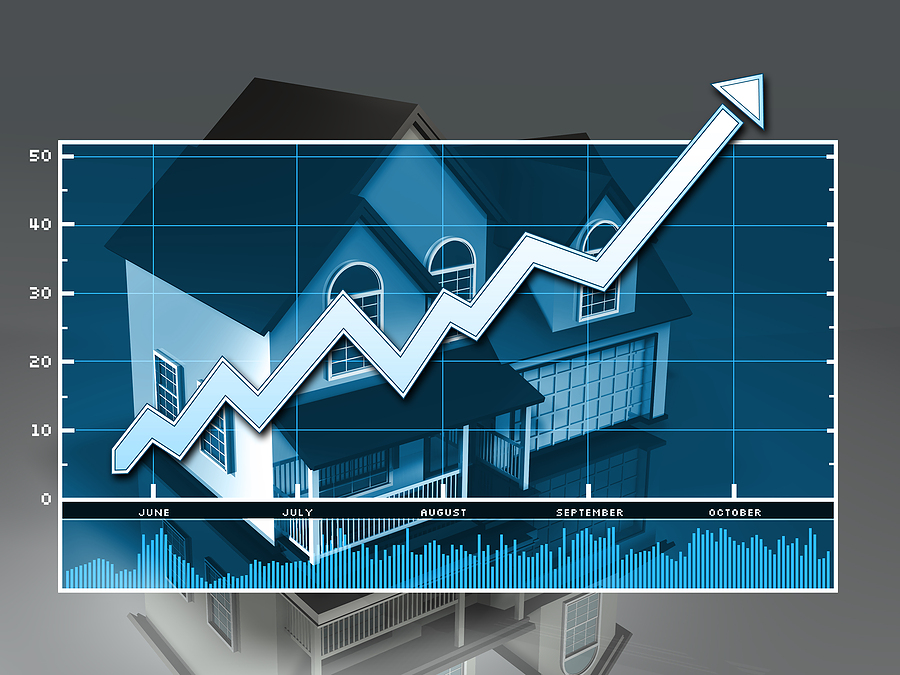 We have come to the end of another year and it has been a good one, Real Estate wise, in the Greater Saint John area for sure. If you have been following my blog this news is not a surprise to you. This trend has continued to the end of 2017 as we have now surged ahead of 2008 in dollar volume sales. Again this has all been rather unexpected as it is an increase in dollar volume over 2016 by 12% and in the number of sales it has been a 9% increase, which is a significant upswing, especially with the situation  our local and provincial economy is in.

As a final number ending 2017 we ended up almost 4% ahead of 2008 in dollar volume with 7% fewer sales, therefore prices are up over 10% since 2008. We were running even throughout the year in dollar volume but a very strong last few months had us pull ahead of 2008. We are cautiously optimistic going into the New Year, as it has been an encouraging start. There are new mortgage rules that someone with a minimum down payment of less than 20% has to qualify at an interest rate of close to 2% higher, another piece of protection for the banks.

Some of the other numbers for the year are as follows: 5630 listings, virtually the same as 2016 but up 13% from 2008. That is one reason the market doesn’t seem as brisk as it was in 2008, more listings, fewer sales, but at least prices are up. As always if you have any questions let me know, I would love to hear from you and I’m here to help with any and all of your Real Estate needs.